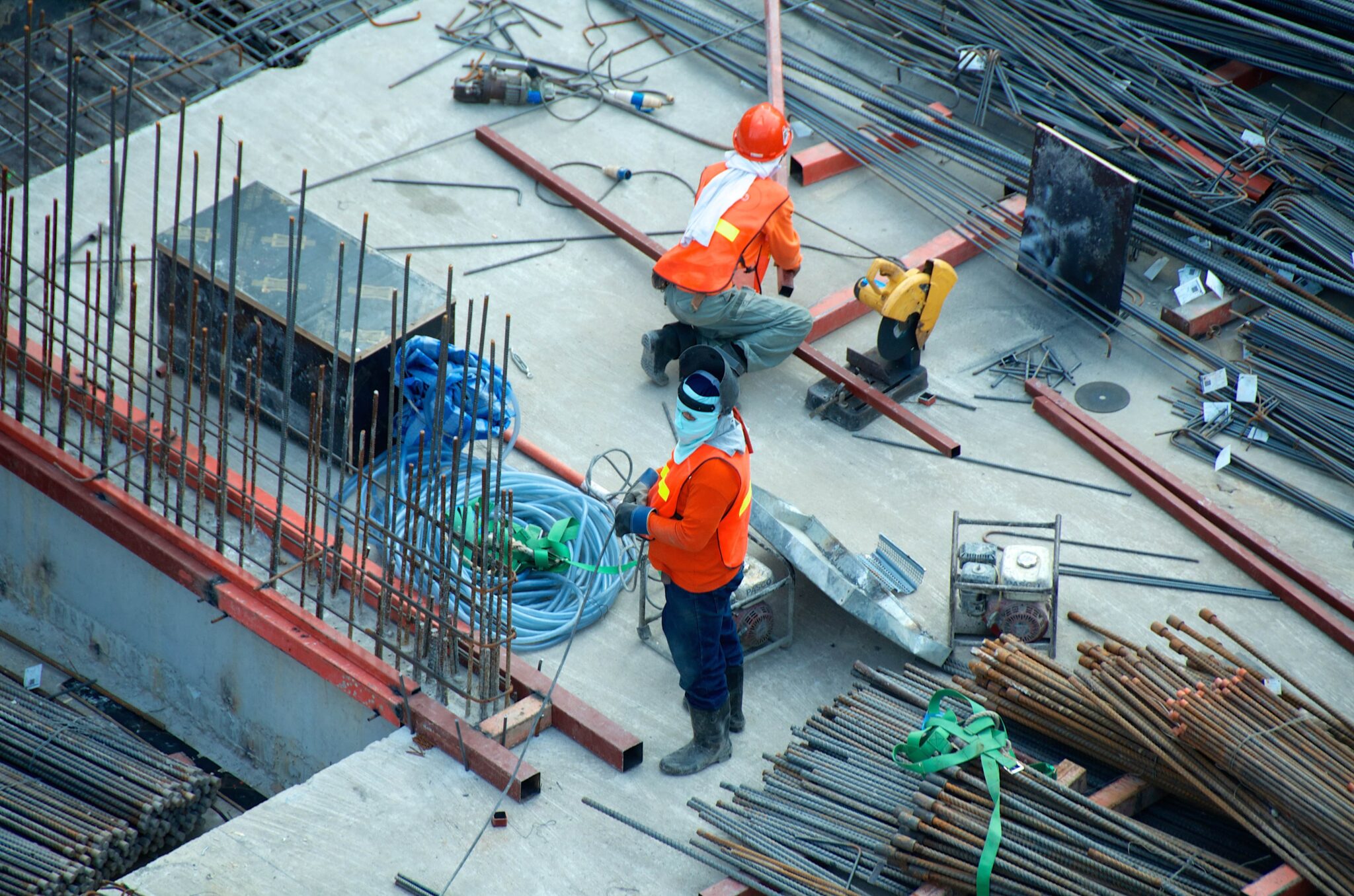 Is anyone in your organization charged with reading the bonds and insurance policies you obtain from entities working for you on a project?

In a series of short articles, we will discuss some of the more normally occurring mistakes with insurance policies and bonds and the problems that arise as a result.

Additionally, we will address the conflict in coverage and difference between insurance and bonds.

We will review a list of the most common mistakes that business owners make when it comes to insurance coverage and bonds.

The Problem with Duplicate Coverage

The first most common with insurance policies is the issue of duplicate coverage.

First, this causes you to pay greater premiums than necessary to get the proper insurance coverage.

Second, duplicate coverage most often causes a gap in coverage. This issue also is the most technical because it requires a coordination between commercial general liability policies (CGL) and the builder’s risk or property damage policies.

The distinctions between the policies are relevant to this discussion and must be considered in any analysis of coverage.

Difference Between CGL Insurance and Bond

The major distinction between the policies is that a CGL policy is triggered by an accident or negligence.

Under a builders risk policy no one has to be at fault, one simply has to experience a covered loss.

A problem arises under certain American Institute of Architects (AIA) contract forms because the CGL policy is generally defined as the primary policy – or the first policy considered when adjusting a loss.

When an overlap or duplication of coverage exists, insurance companies often raise the issue to take the benefit of the policy with the more draconian limits of insurance, which most often is the builder’s risk policy.

The limits may also define the nature and extent of claims that can be recovered.

For example, the most often used limitation arises in the form of recoverable damage. With respect to a builders risk policy that damage is often limited to the difference between the replacement cost and the acquisition cost, less depreciation.

Courts and the public at large often confuse insurance and bonds.

The amount the surety pays is normally the difference between the contract price and the total cost of completion.

When is a Bond Relevant?

The bond only becomes active if the contractor defaults and the Owner follows the terms of the bond exactly.

If someone has not checked the policies against the requirements of the insurance provisions of the contract then its possible that there will not be the contractually required coverage.

The failure to provide the contractually required coverage could be a breach of contract and may be the basis for a bond claim.

In summary, it is critical that when procuring insurance to tell the agent all the requirements based on the terms of the contracts and an assessment of potential risk.

The agent should be warned and asked about potential duplication which should be avoided.

However, remember that the agent is most often compensated by a percentage of the premiums so he/she is disincentivized to reduce the cost of insurance.

In the next instalment, the critical elements of the bond and insurance policies will be discussed.

In addition, a future article will discuss coverage issues that arise from the conflict between CGL and Builder’s Risk insurance.

Justin J. Garcia advises and represents corporations, associations, owners, general contractors and subcontractors in his commercial and construction law practice, franchisees in his franchise law practice and individual plaintiffs with contract and tort based claims.

Mr. Garcia was named to the New England Rising Stars list as one of the top attorneys in New England in 2018 and 2019.

Learn more about our Construction Law and Business Law Practice.

Justin J. Garcia advises and represents corporations, associations, owners, general contractors and subcontractors in his commercial and construction law practice, franchisees in his franchise law practice and individual plaintiffs with contract and tort based claims. Mr. Garcia was named to the New England Rising Stars list as one of the top attorneys in New England in 2018 and 2019. Before joining Garcia & Milas, Justin practiced law in Chicago and the surrounding counties for four years. Mr. Garcia practiced both civil and criminal law. He represented companies of all sizes, as well as individual plaintiffs and defendants in his civil practice. In his criminal practice Mr. Garcia represented clients accused of simple misdemeanors, to violent felonies to complex federal narcotics charges. Through his civil and criminal practice, Mr. Garcia accumulated a wealth of court litigation experience before bringing his skill set to Garcia & Milas.