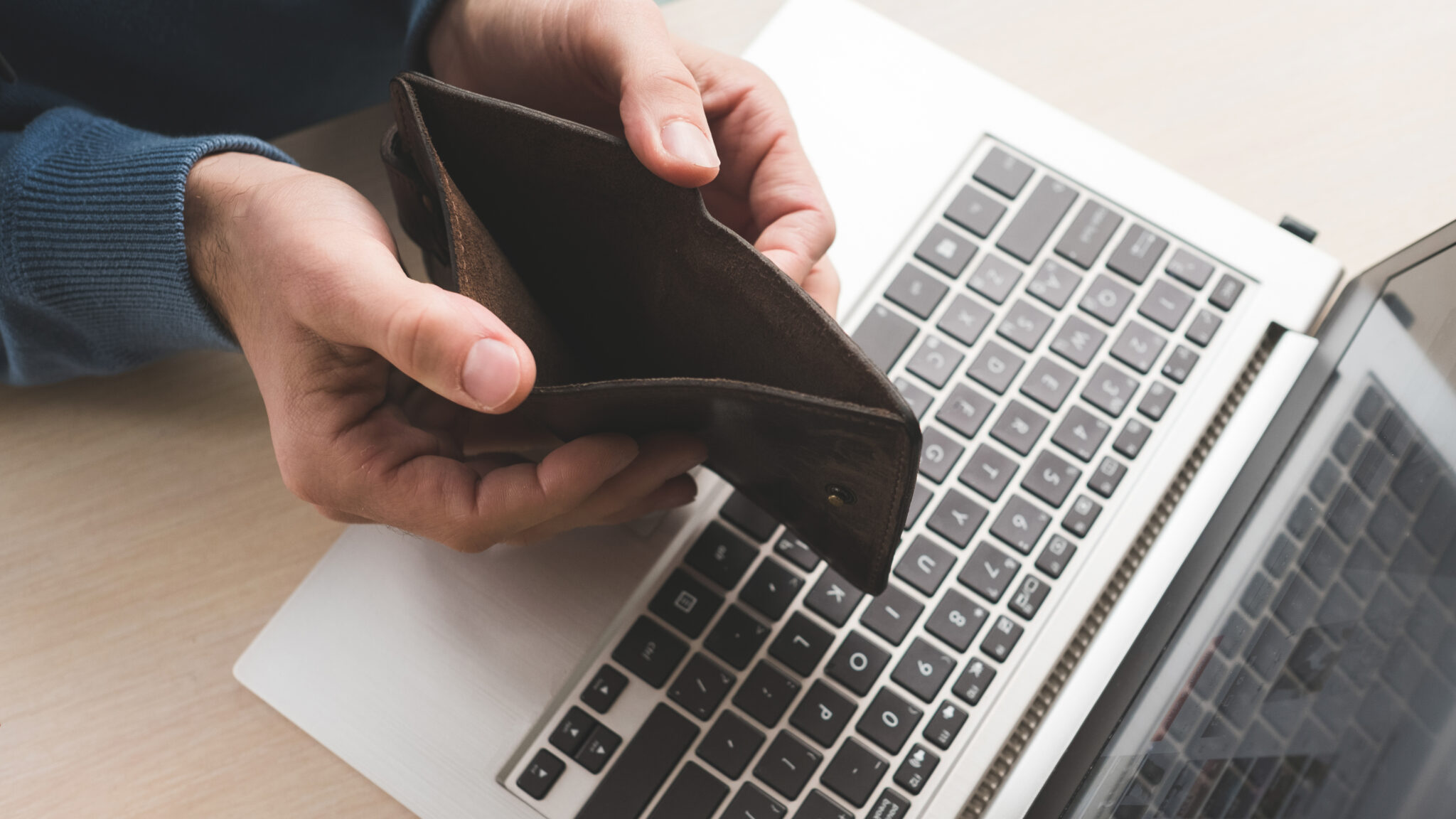 Have you suffered a substantial monetary loss due to unfair business practice? If so, there may be legal action you can take to recover damages.

In this article, we provide you with everything you need to know about the Connecticut Unfair Trade Practices Act, also known as CUTPA, and what to do if you’ve been the victim of an unfair trade practice.

The Connecticut Unfair Trade Practices Act was initially adopted in 1973; however, has since been modified by the state legislature. The Connecticut Department of Consumer Protection (DCP) has jurisdiction over CUTPA, but it is most commonly used as a private right of action.

What is the Connecticut Unfair Trade Practices Act (“CUTPA”) ?

CUTPA is a Connecticut statute that allows anyone who has lost money or property due to unfair or deceptive trade practice to sue the unfair and/or deceptive actor to recover damages.

What types of actions are considered unfair under CUTPA?

CUTPA applies to a broad range of unfair and deceptive commercial business activities.

An unfair trade practice may include:

Is CUTPA the same as other tort claims?

No.  According to the Connecticut Supreme Court, in Larsen Chelsey Realty Co. v. Larsen, 232 Conn. 480, 492 (1995), a seminal case litigated by Garcia & Milas, CUTPA embraces a much broader range of business conduct than common law tort actions and applies to a broad spectrum of commercial activity, is remedial in nature, and must be liberally construed in favor of those whom the legislature intended to benefit.

What type of damages are recoverable under CUTPA?

A court may award compensatory and punitive damages, costs, and reasonable attorney’s fees.

Who can bring a CUTPA claim?

CUTPA claims may be brought by both businesses and/or consumers.

Does CUTPA apply only to Connecticut consumers and businesses?

No. CUTPA may apply if any of the unfair and/or deceptive trade practices occurred within the State of Connecticut regardless of where the injured or deceptive party resides.

If you or someone you know believes that they have suffered a measurable loss of money or property because of a CUTPA violation, please contact an attorney. The lawyers at Garcia & Milas are available to help examine your case and determine whether there is evidence to sue and recover actual damages for a CUTPA violation.

Contact us to set up your consultation with one of our Commercial Litigation and Business Attorneys today.

Jaime Paoletti is an attorney at Garcia & Milas, P.C. who represents clients in diverse general business and commercial matters including the prosecution and defense of CUTPA claims. Attorney Paoletti’s experience in business and commercial litigation provides her with valuable knowledge and insight that she applies to the benefit of her clients.

Jaime Paoletti is an attorney at Garcia & Milas, P.C. who represents contractors, owners, developers, subcontractors, and design professionals. She routinely drafts and negotiates construction contracts to meet the needs of each project and helps her clients navigate key contractual provisions such as indemnification and insurance.