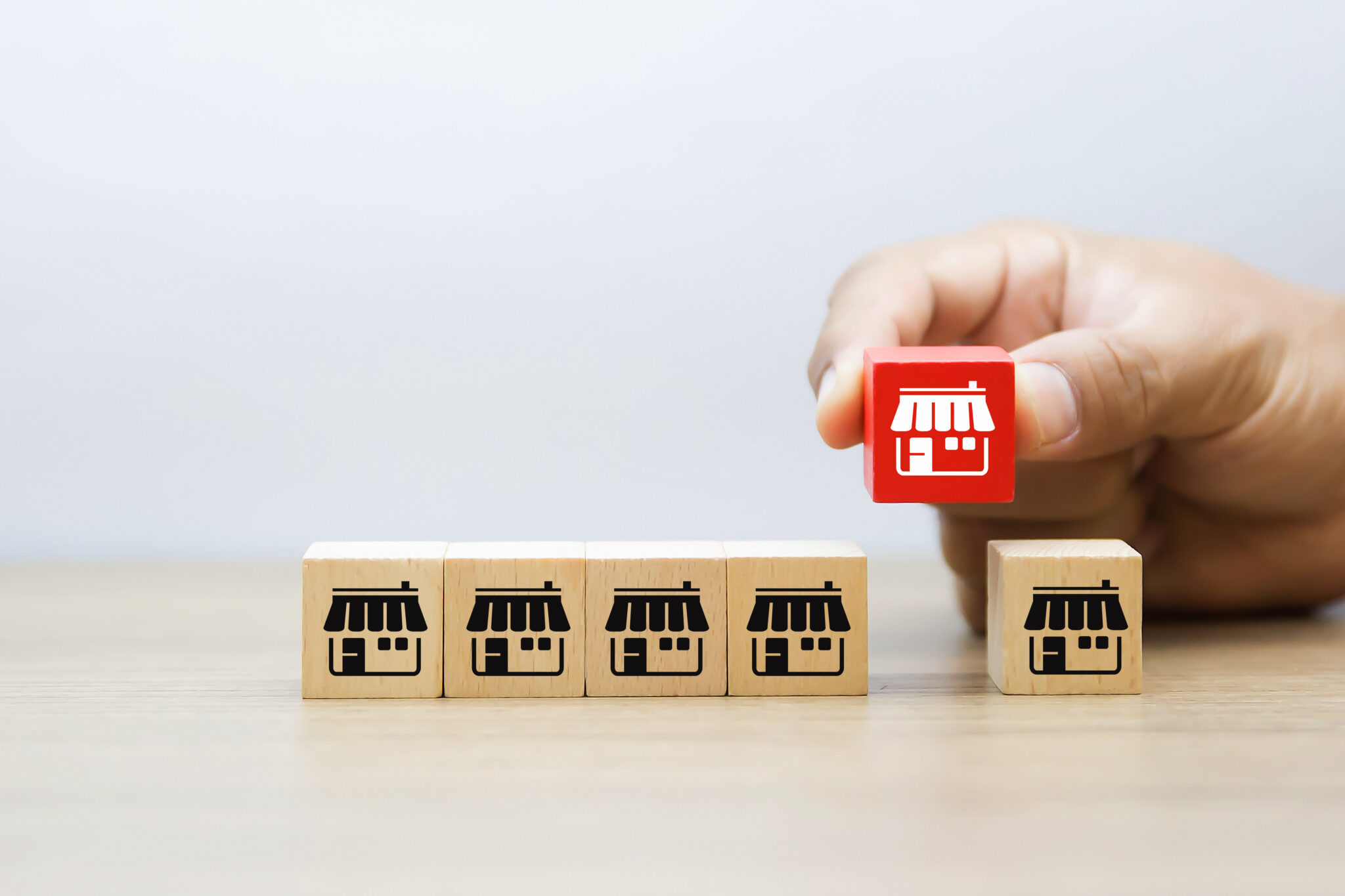 Is your License Agreement an Accidental Franchise?

Your business is doing great. Someone even wants to use your trademark to open their own business. As a result, you begin to consider a license agreement. If you proceed, will you be an accidental franchise?

Regardless of what you call your business relationship, if the relationship meets the definitional elements of a franchise, it is considered a franchise and is subject to federal and state regulation.

What are the Elements of a Franchise?

Under the Federal Trade Commission (the “FTC Rule”), a franchise exists where there are three elements present:

A minority of franchise regulation states will find a franchise relationship exists where there is a “Community of Interest” between the parties instead of a Prescribed Marking Plan.

New York materially differs from other states and will find a franchise relationship exists where there is a required fee and only one other definitional element.

Does it matter if you become an accidental franchise?

Potential penalties may include monetary fines; damages; injunctions; rescission; and, termination of the accidental franchisor’s right to conduct business within the state. Some state laws provide for criminal penalties and other significant consequences.

How do you avoid being an Accidental Franchise?

You can significantly minimize your chances of being considered an accidental franchise by carefully crafting your license agreement to eliminate one of the definitional elements.

Further, a business relationship that meets all of the definitional elements of a franchise may not be regulated as a franchise if the relationship falls within a specifically promulgated exemption or exclusion.

Garcia and Milas Law Firm has several experienced franchise attorneys that are ready to help you navigate this process and ensure that your business is compliant, and not considered an accidental franchise.

Jaime Paoletti is an attorney at Garcia & Milas, P.C. who represents franchisors and franchisees nationwide, as well as start-up companies and wholesale distributors. Attorney Paoletti’s experience with the franchise model from both the franchisor and franchisee perspective provides her with valuable knowledge and insight that she applies to the benefit of her clients.

This publication is for general information purposes only and is not and is not intended to constitute legal advice. The reader should consult with legal counsel to determine how laws or decisions discussed herein apply to the reader’s specific circumstances.

Jaime Paoletti is an attorney at Garcia & Milas, P.C. who represents contractors, owners, developers, subcontractors, and design professionals. She routinely drafts and negotiates construction contracts to meet the needs of each project and helps her clients navigate key contractual provisions such as indemnification and insurance.