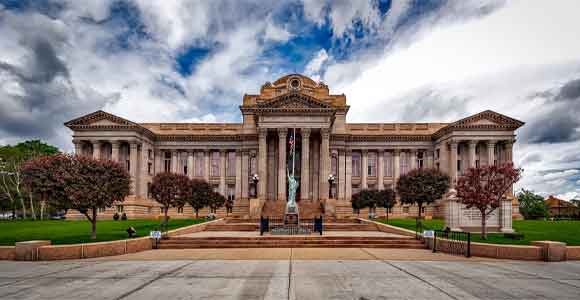 Garcia & Milas obtained an order from the Connecticut Superior Court, which was affirmed on appeal, directing that PaineWebber arbitrate before a panel of AAA arbitrators a dispute with its customer over the way the customer’s stocks were handled. Paine Webber contended that the panel had to be chosen from the panel prescribed by Pain Webber. This was one of the first so called Amex Window cases.

Garcia & Milas successfully argued that the “AMEX Window” allowed customers of PaineWebber, Inc. to rely on a standard provision of the standard PaineWebber brokerage account agreement to use arbitration administered by the AAA which was set out in the American Stock Exchange Constitution, which was incorporated by reference into the PaineWebber standard agreement, to resolve trading disputes. It was one of the first cases in the country to force a broker to arbitrate before a panel of arbitrators selected by the AAA rather than the SRO panels assembled by the Stock Brokerage Industry. Robinson and Cole represented PaineWebber.

Results in cases listed here, as in all cases, depend on the facts and circumstances of each individual case.